Who Stole Your Dream?

I remembered him. Of course, I do — after all, he was my buddy where we used to talk about our big dreams and hopes when we step into the adventurous working world one day.

It was just like yesterday; it’s still fresh in my memory where we were both gazing on an ad of a sports car in a magazine (I think it was FHM magazine).

I can recalled he saying this, “I’m going to drive that when I grow up.” I know he will because he is driven.

Years gone by and we lost touch. Life takes us on different paths.

But when I saw his young picture yesterday in Facebook, it just brought me to memory lane…

Today, he’s not working as a wildlife explorer like he ambitioned to be and is driving a normal car.

Yeah, I know – wildlife explorer and a sports car doesn’t seem to gel well but hey, it’s his dream at that time.

He’s an accountant today. Don’t misunderstand me, there’s nothing wrong with being an accountant. It’s a good job. But I don’t think he ever get into the “wildlife” dream at all. The closest is probably visiting zoos and I honestly doubt he has visited any that’s significant.

Somehow, along the way, his dreams were ROBBED.

The ugliest truth is, he’s being “robbed in daylight” and he didn’t even realize it.

Look at your job today.

May I ask you – are they part of your original plan when you were growing up?

I know this is a sensitive question. I hope you understand the purpose of me asking you; it’s not to be impolite but sometimes… we want to know where we are at.

Because your dreams have been outright stolen.

2 “people” have stolen it from you:

1. Others who don’t want you to succeed because it’s either they don’t have your capability or they are too lazy to work for their own dreams. Because they can’t (or too lazy), they would prefer having “companions”.

So they stole your dreams by selling their dreams to you – and you somehow bought it along the way.

In the beginning, you didn’t buy. But because there are SO MANY of them selling to you the same “ideal” dream, probably due to less strong willpower that you may have at that stage, you lost.

You just can’t fight it. Fighting seems futile WHEN you’re fighting it alone.

2. Those who wants you to help them get rich.

If you live your dreams, then how are they going to live THEIR dreams?

So you’ve been “manipulated”… step-by-step… to buying into another dream that benefit someone else’s dream. Lopsided. Yet, you can’t see it. It’s designed for you to fail seeing it.

“Hey kid, don’t study any subject about wildlife explorer. You won’t find a job with that. Study accountancy instead – you’ll have a good future. Plenty of big corporations will hire you.”

And one thing leads to another thing…

One day you wake up, you don’t even “understand” how 10 years have just passed in a blink and how you ended up in a job that wasn’t part of your dream at all.

Maybe, realistically, you cannot be a wildlife explorer. But that doesn’t mean you cannot pursue that passion… if you are not stuck in a cubicle or something in the first place.

But that passion may have been buried so deep inside, you don’t even dare to dream of it – again. Or… do you dare? 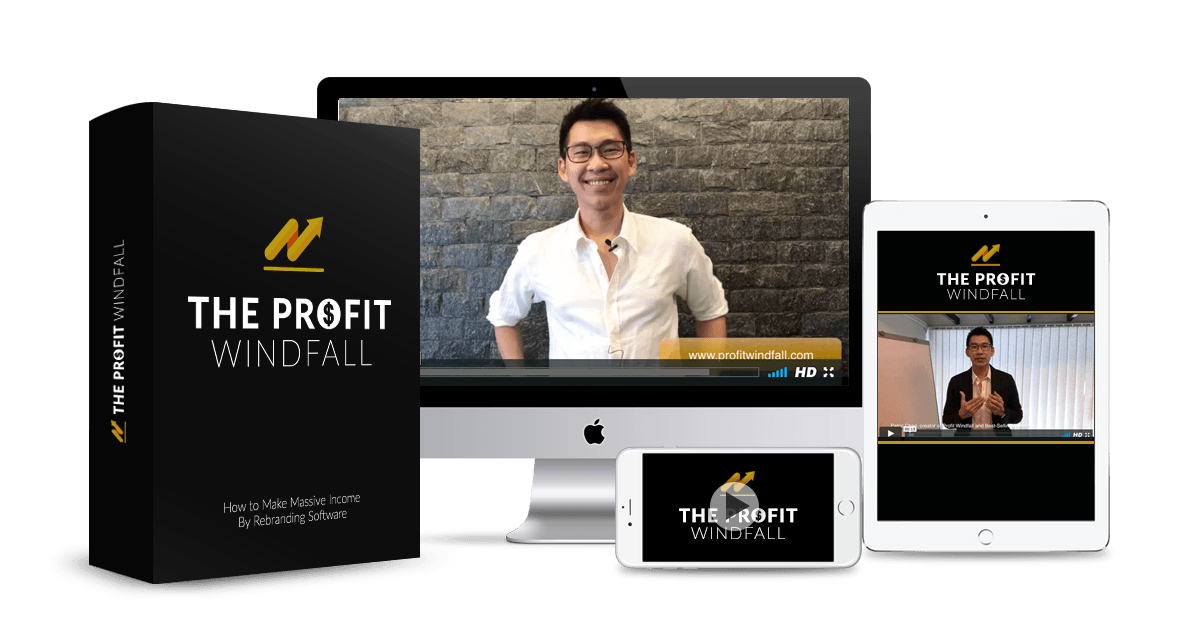 How to Launch Your Software Product